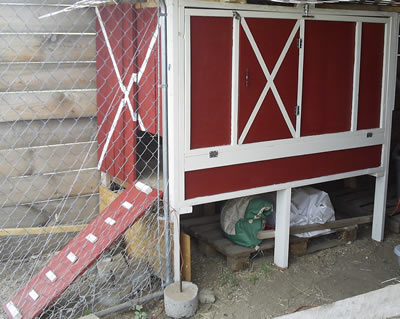 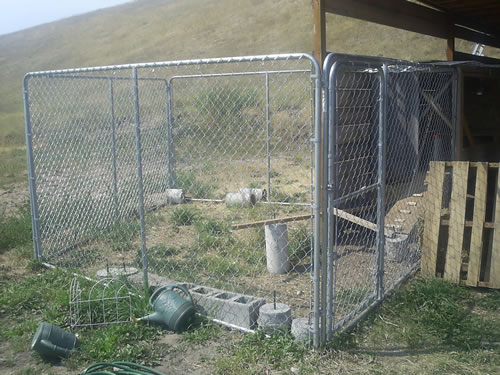 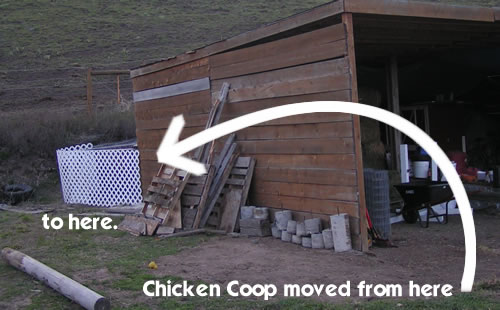 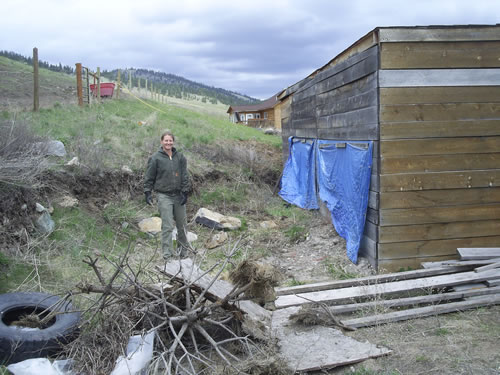 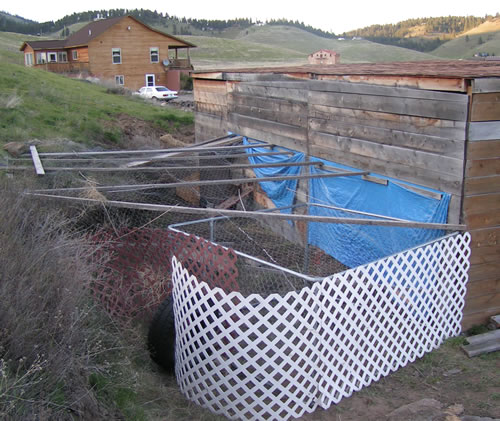 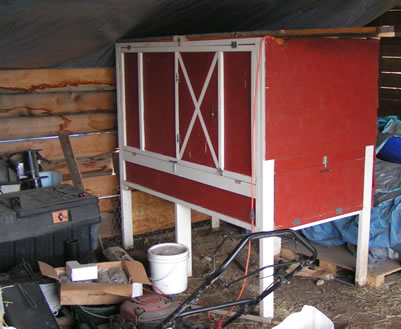 Here are some happy Chickens scrounging for grubs in their new chicken run. (There is really no point in trying to clean off the chicken ladder… they love to poop on it.) 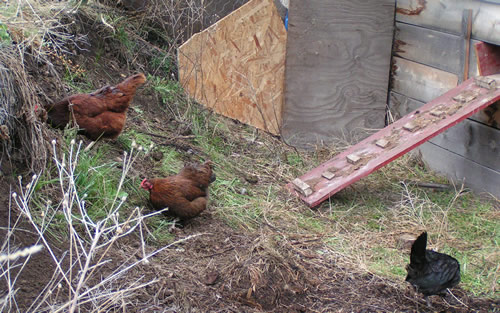 Oh yea, and while we were cleaning up the garden area, we moved a board that was leaning up against the shed and we found this: 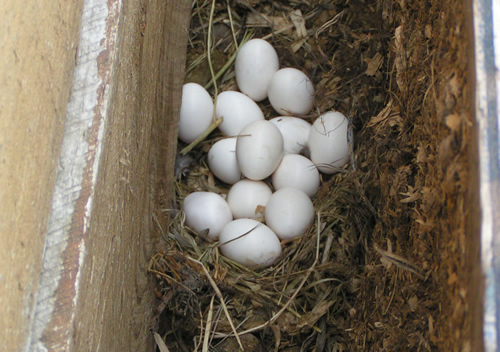 3 replies on “Moving the Chicken Coop”

you guys are really living the life. How nice it would be. And I love to see people who work hard.

Thanks you two. Anna’s the real worker out of the two of us. She amazes me every day.

This makes me laugh, because I write about our chickens, too. Aren’t they great! I’m not sure why I like them so much, but I do 🙂