Ashton and Anna finally made it back to a Delphi Alumni Weekend together. It was great seeing all the old friends and meeting the new kids who make up the new generation of Delphi Students. It’s only been 6 years since I graduated, but there were were a couple seniors (or recent graduates) who I actually supervised/taught when they were 3 feet tall. It was amazing seeing how these little children have grown up. Here’s a picture blog of some of the great events:

The party started with Volleyball. Where Cesar and his Lady Dragons beat us 3 to 1: 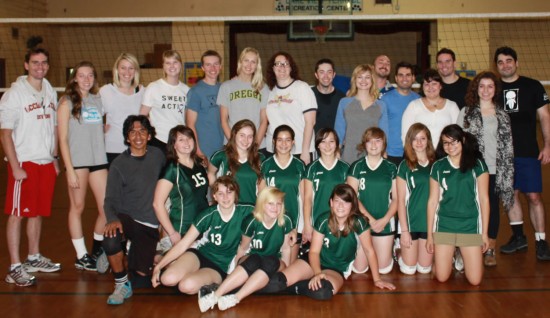 It was actually a pretty close game. I had a couple good plays, but also managed to lose a game for us =/ Obviously, I don’t have any pictures of me failing. 😉 It was very fun playing on such a short net though. 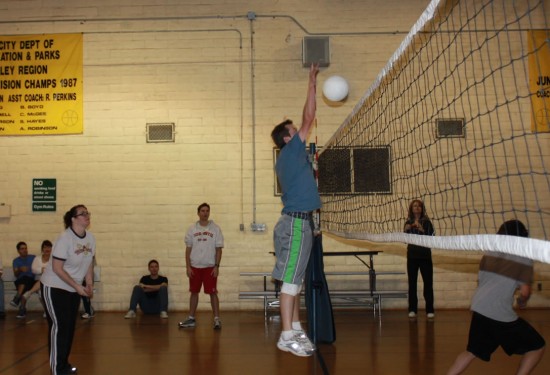 Basketball was a little better for the Alumni. We won 40 to 26, but this is the best shot I got of us… about to do a jump shot. =) 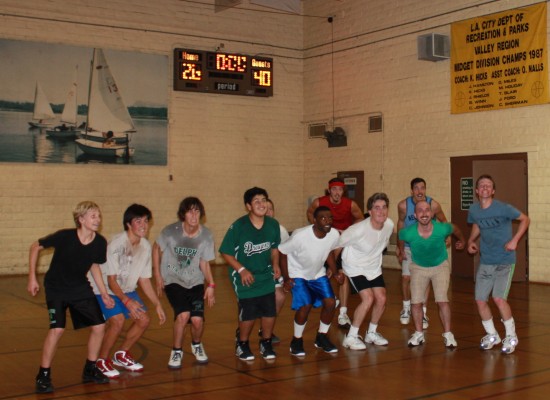 Our team was Dane and Brando Christensen, Damian Espinosa, a skilled parent and me.

Definitely the highlight of the weekend, the soccer game was awesome. Although I was sure we would win easily, it ended up being a very very close game. We won 3 to 2. Adam got 2 goals, and Kerry Jones got 1 goal. I got two assists ;). 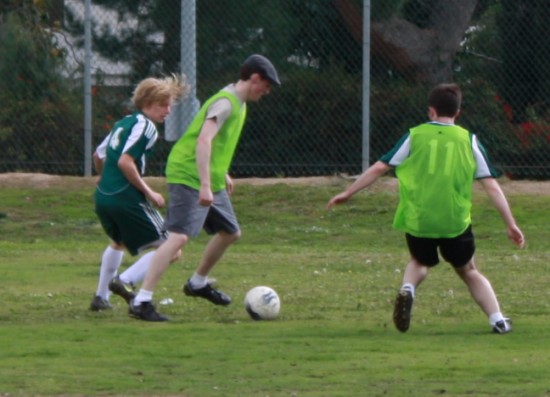 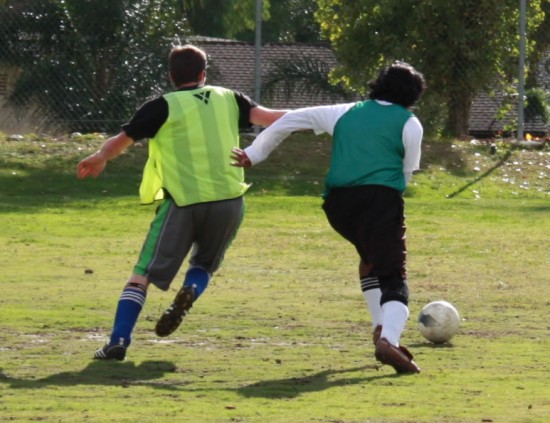 Here’s some pics of the team: 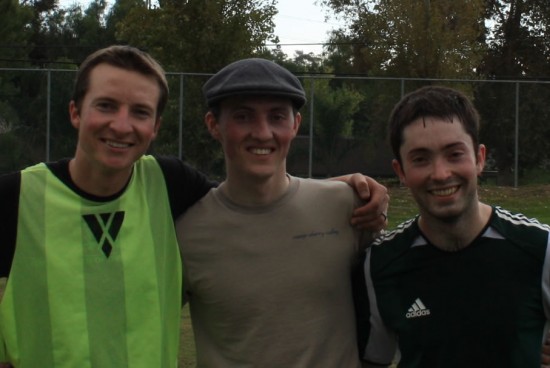 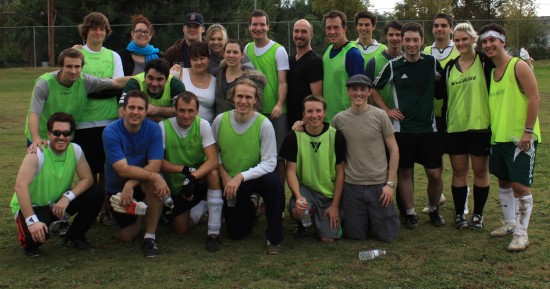 I was the only one to play in all three alumni games. =)

And here’s a few pics of good friends at the soccer game: 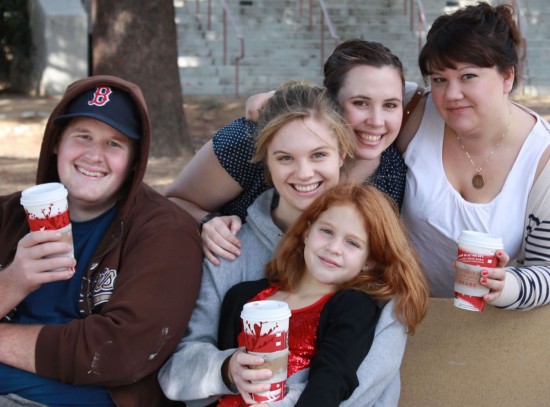 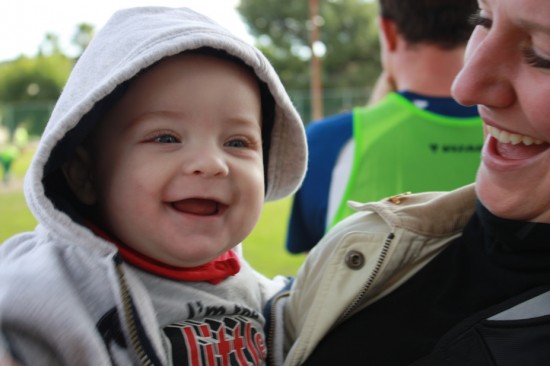 It was so great seeing everyone. I hope to make it to the next one too!
<3 Ashton (btw, All of these pictures were taken by Anna except the ones I took of her.)