By the time I got up to Buzz’s, he and his wife, Connie, had already started taking down the poles!

I jumped right in, and gave Connie the camera to be our official videographer and narrator. She did a wonderful job:

At the end of the day, all that remained was a large mess:

We have had 3 to 4 feet of snow fall here in Montana so far this Winter. Right now there is about a foot of snow on the ground. And since I’ve never gone sledding for more than a couple of feet, we went out and hit our neighbor’s hill. Anna purchased a sweet snow tube at the beginning of last summer, and we had some 1 person tubes we used on the river. Here’s Anna and Ashton in our river tube:

We’d estimate that this slope is 300 feet long. Here’s a video of some of the crazy slopes we took:

Then we got tired of hiking that ridiculous hill, so we had Cory pull us behind his old Toyota Land Cruiser. 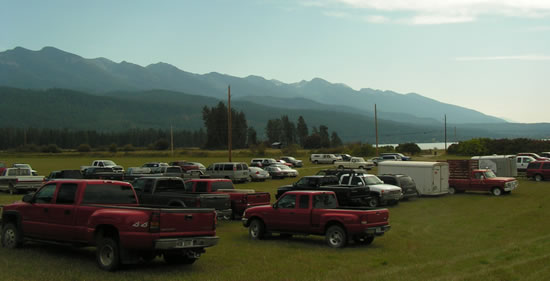 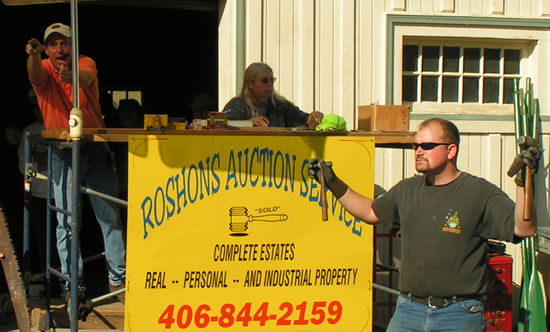 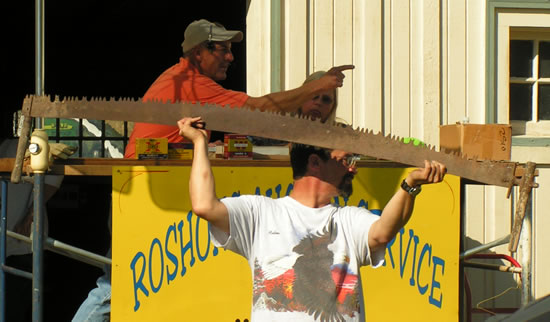 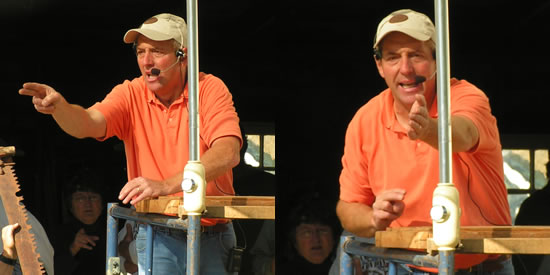 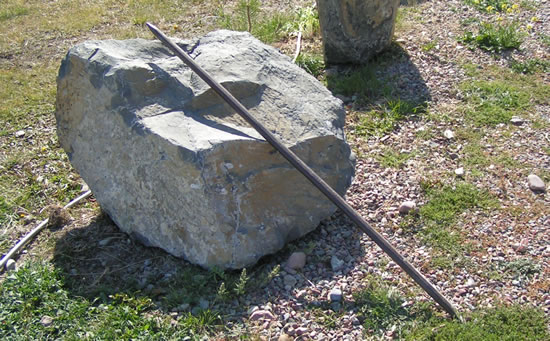 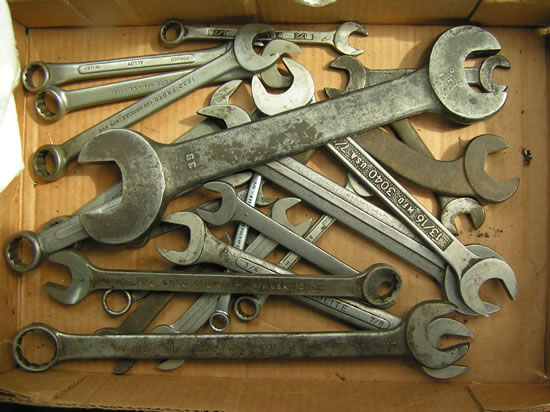 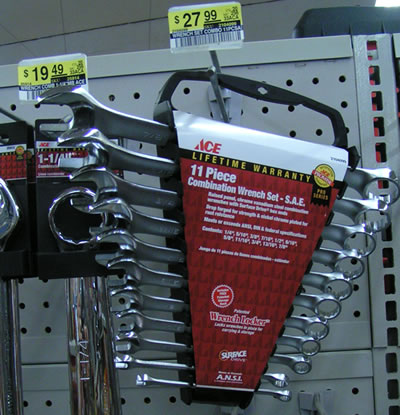 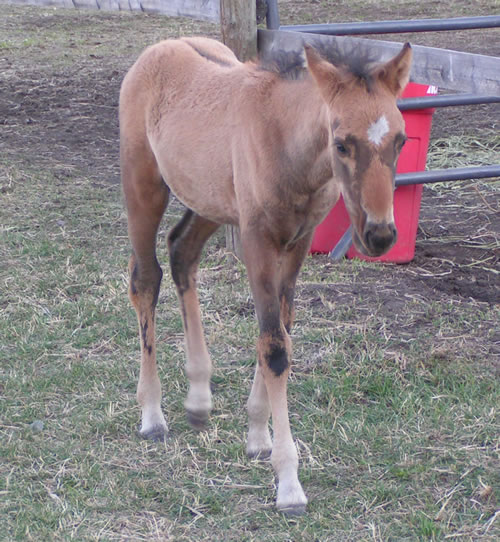 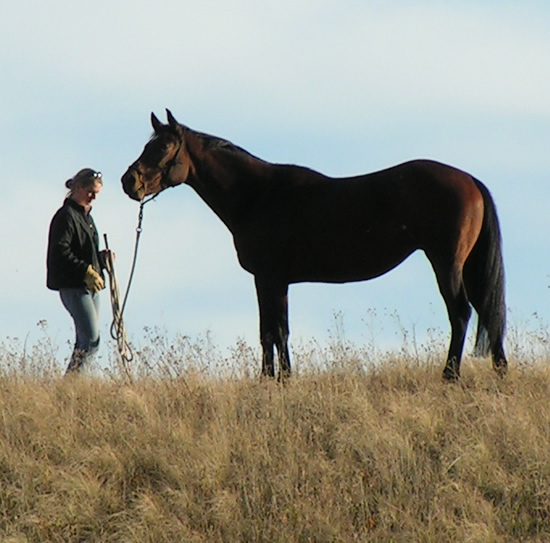 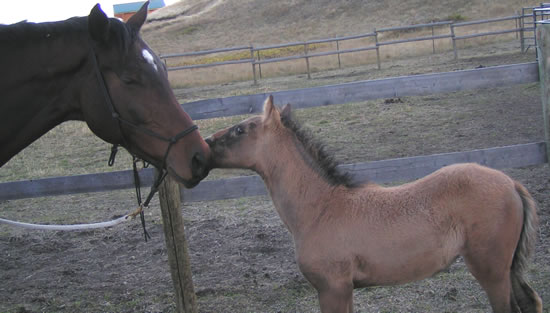 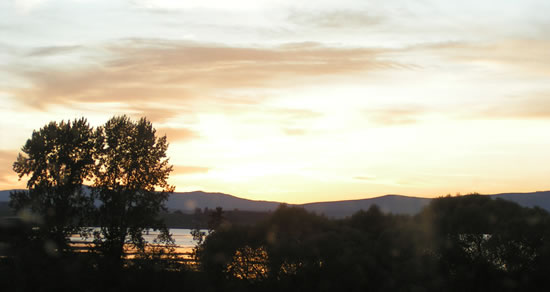 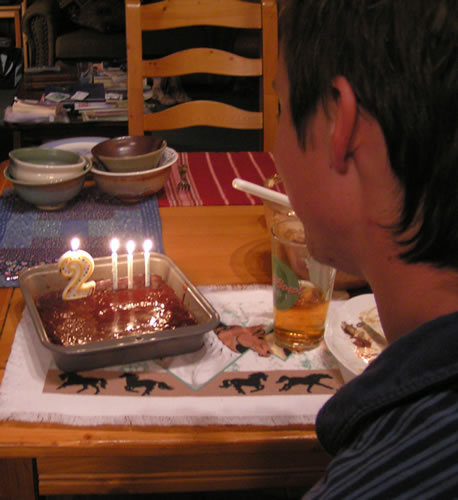 We forgot to post all the cute pictures of our ducks when they were young (a few months ago… May?) Here you go: 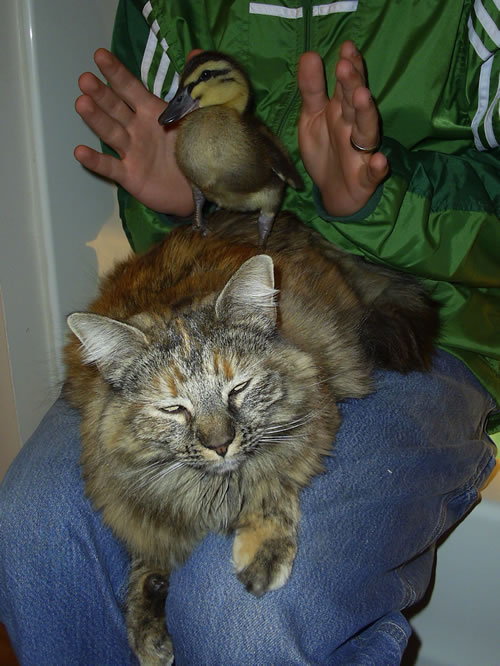 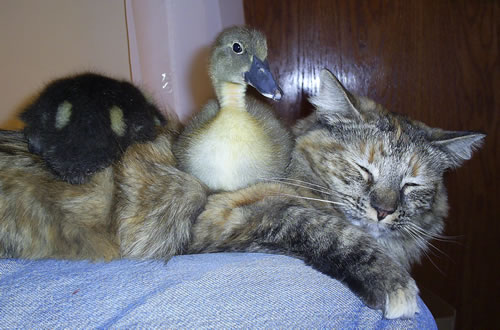 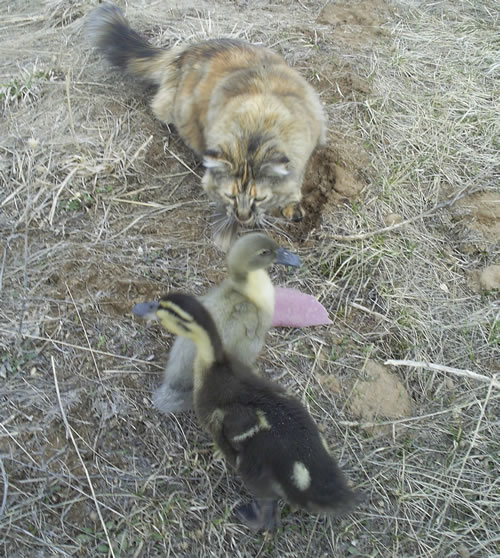 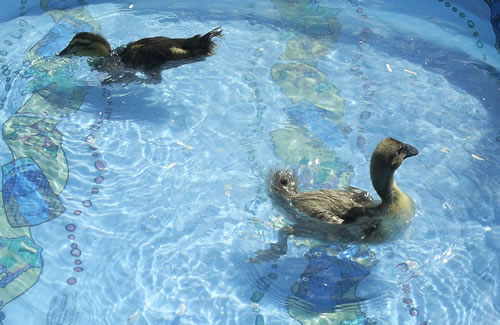 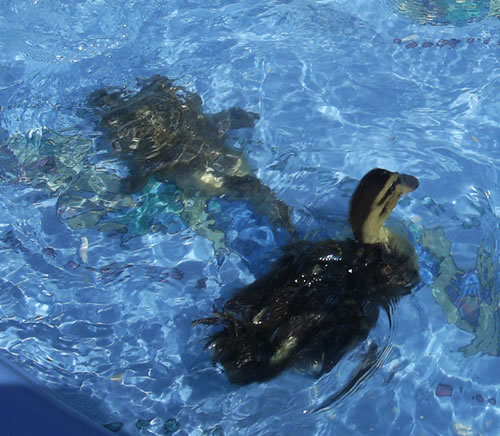 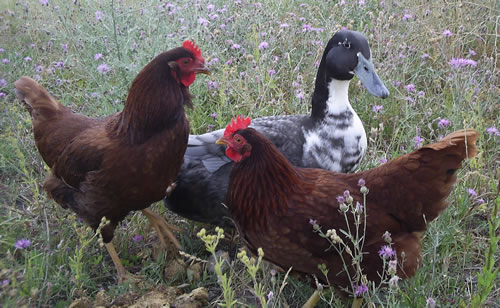 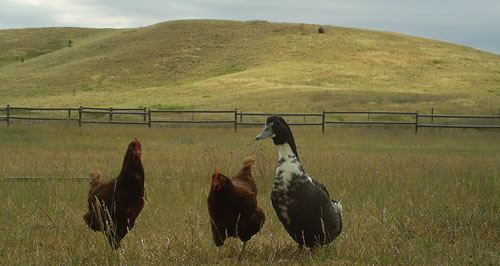 Welcome to Ashton & Anna’s Life. We wanted to keep everyone updated on our life and what is new and exciting.

Currently Ashton has left for 3 months to Camp Cherry Valley which will be his last year for a while. So I am waiting here in Polson for his return and keeping myself very busy with our house, gardening, horses and work!